The Fade in Time 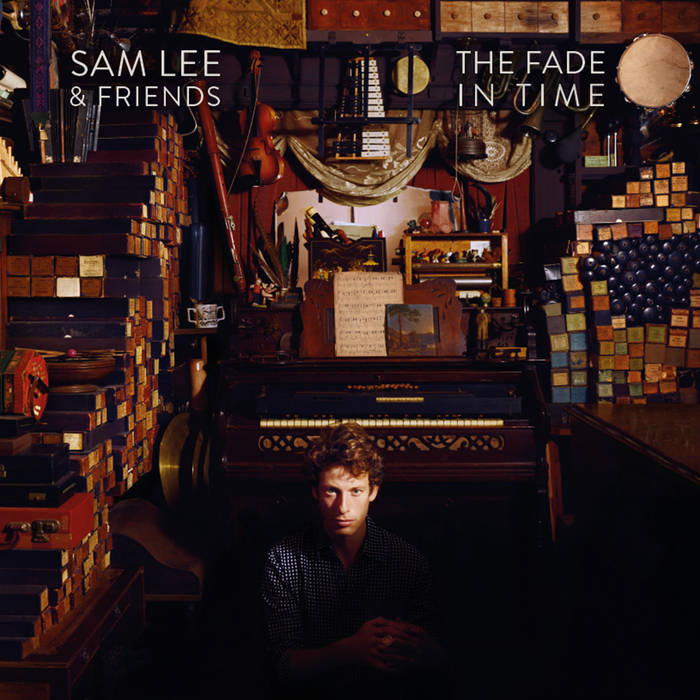 Winner of the Songlines Europe Award 2016, The Fade in Time is very much a 21st century album. Impassioned and hugely ambitious in scope, it is a major statement from an artist and group who extend the borders of traditional English/Scottish/European music beyond national boundaries to encompass Bollywood beats, Polynesian textures and contemporary classical music.

Forged from the same roaring hearth as luminaries like Martin Carthy and Nic Jones, Londoner Sam Lee fell under the spell of folk music while completing an apprenticeship under legendary balladeer Stanley Robertson.

Bandcamp Daily  your guide to the world of Bandcamp